This Editorial was written for the Agshan  (2014) a locally and academically produced community newspaper in La Trinidad, Benguet.

The ASEAN Integration was expected to happen by the year 2015 among the 10 member countries of the Association of the Southeast Asian Nations (ASEAN). With this, how are the grassroots being considered as stakeholders of the integration. How it will bridge development?

One of the key issues ASEAN is dealing with is the development divide within and across member countries. Several critiques say that this is clearly manifested by the huge disparity in per capita GDP (income) and other dimensions of human development such as life expectancy, literacy rate, and poverty incidence. How are the grassroots able to see themselves within these dimensions? As stakeholders, what can we do to narrow the gap so that we can participate in the integration? 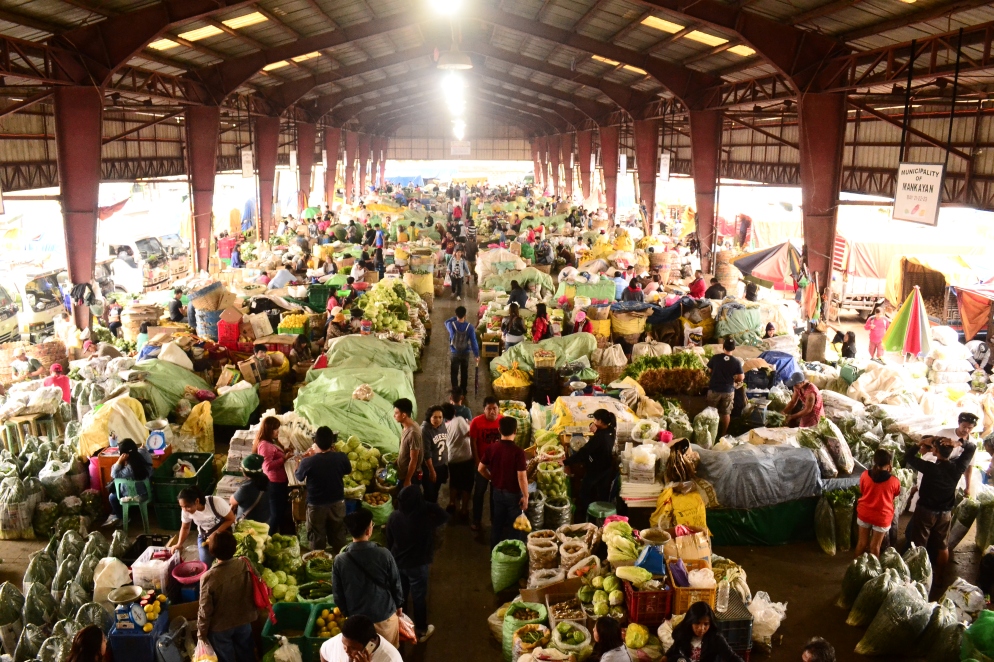 The ASEAN Integration targets an ASEAN Economic Community (AEC) by the end of year 2015 which follows the timeline on ASEAN Vision 2020 aiming: “to transform ASEAN into a stable,prosperous, and highly competitive region with equitable economic development, and reduced poverty and socio-economic disparities.”

Certainly, ASEAN 2015 was just the beginning of a lenghty effort integrating not only members of a single nation to end the vicious cycle of poverty and other issues around it. This time the whole region of Southeast Asian nations are involved. With that we have to be more equipped and empowered. The integration is inevitable. It requires the Philippines to be competitive in several aspects.

We are an agricultural country. Competitiveness will be triggered from the agricultural sector. With the removal of tariff and other protection to domestic products, there is a high possibility of losing the completion if low quality of production and packaging persist. Who will suffer then?

Now that the AEC considers food,agriculture and forestry as key components in the integration, our country, through the Department of Agriculture, is preparing the Filipino farmers to become more competitive…

Farm mechanization, irrigation, and financing are now included in the farming sector’s road map of the government.

Good as it seems we have to consider concerns raised by other groups who oppose the planned participation. The integration raises fear that land-grabbing, hunger, and poverty would worsen due to tariff issues that may flood the local market with highly subsidized agricultural products of other ASEAN nations like Thailand and Vietnam. How should the government address this then?

It all boils down to the readiness of both people and the government in terms of support to the local production processes, and marketing among others.

Whenever the state carries out  development efforts such as improving infrastructures, investing in both business and foreign trade, making new policies, every stakeholders should ensure that every Filipinos reap the benefits.

Each one has then the responsibility to check how these efforts are carried out in the communities. The answers to the question lies in everyone as responsible citizens. We have to be observant gaining awareness and being informed properly. In this way we are empowering ourselves. Being vigilant if how policies are implemented and how it will affect in the future.

Different sectors should focus now on building partnerships to strengthen local production practices and principles of local farmers and producers.

Read Between the Minds

I have created this site to be able to show and share things I do and enjoy doing.

Vers Libre: the voice of the coolest breeze

Makayla Pena
The Art of Writing

The Soul of the Universe

the coastal quill ... musings of a southern author

A Sliver of Life

A harmony of hues, melodies, aromas, flavours and textures that underlies our existence!

The Life, Thoughts and Reflections of a Vampire Hunter

A community for writers to learn, grow, and connect.

living in the vibe of my emotions

Capturing the world at hand, the appealing and the appalling, in pictures and in words

Good things are going to happen@Mehakkhorana